This report relies mainly on phone calls with our friend Elijah Prioleau, who is locked up inside Waupun Correctional Institution (WCI) on a 3 year revocation after spending 16 years trapped in Wisconsin prisons. Elijah has health conditions that make him especially vulnerable to COVID-19 and to the hardship of an extended lockdown. We demand that he, and others like him be released immediately and quarantined in a hospital or other facility that cares for people and tries to keep them alive. The Wisconsin prison system does not.

By speaking with us and bringing truth to the outside world, Elijah faces risk of retaliation. Please write him support letters, thanking him for helping raise awareness and protect people held in Wisconsin prisons. Receiving mail demonstrates to staff that Elijah has friends outside who will not stand by if he’s persecuted or silenced. 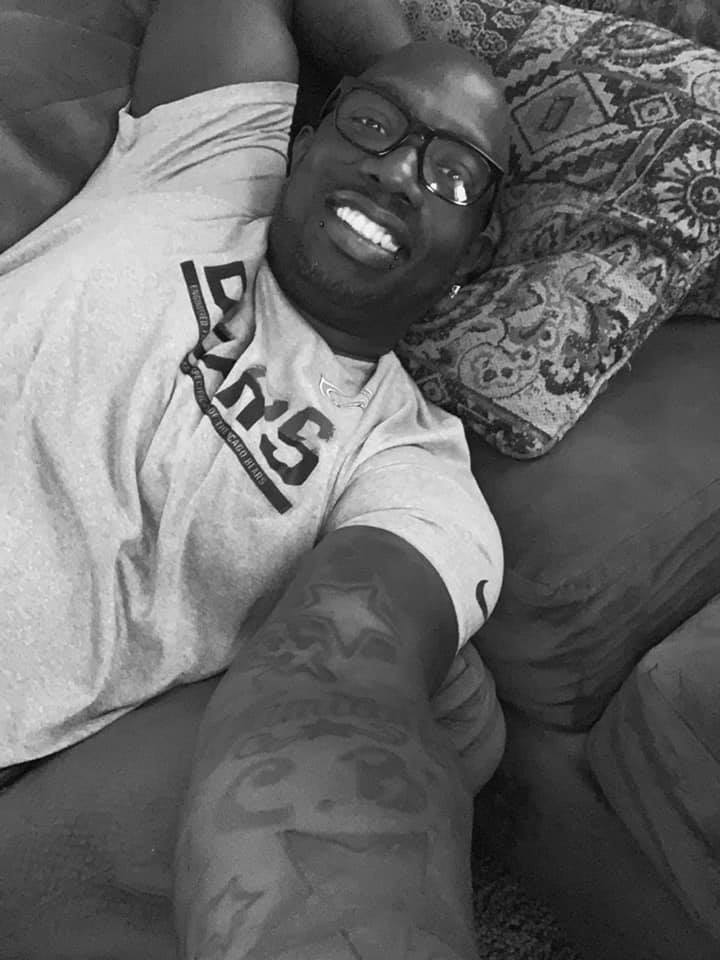 Elijah’s testimony is based on what he saw and heard about from the cell block. We researched background information to put his observations into context. We can see two things clearly:


We have received word that Columbia Correctional is also on lockdown after a food service worker tested positive for COVID-19. We expect that Warden Susan Novak's response will be as bad or worse that the WCI response described here.

We will continue to monitor both of these situations, and any other exposures in the DOC as we learn about them. We will fight for the lives of people held in these prisons. Governor Evers and Secretary Carr will not be allowed to ignore the plight of the incarcerated during this pandemic!


The Source of Exposure

Multiple news outlets have reported that a Department of Corrections staff doctor who had recently been out of the country tested positive for COVID-19. Elijah heard that the infected doctor was Jeffrey C Manlove. Manlove’s name is familiar to incarcerated people and their advocates because of his years of negligence and mistreatment. He has been a doctor for the DOC since at least 2013, mainly but not exclusively at Waupun CI. If Elijah’s information is correct, the DOC could have prevented this exposure by not allowing a doctor with Manlove’s history of disregard for incarcerated people’s health to continue working for them.


In 2016, when 30 people started the Dying to Live hunger strike, Manlove helped break the protest after only ten days by authorizing torture by force-feeding. With just a few minutes’ worth of searching, we’ve found a number of lawsuits filed by prisoners against Manlove. Filing these lawsuits from within prison is incredibly difficult. Lack of counsel, frequent interference and harassment of prisoner litigators by DOC staff, combined with barriers created by the 1995 Prison Litigation Reform Act (PLRA) can make suing the DOC a harrowing years-long ordeal. These cases, even the ones that were denied or remain unresolved due to PLRA or missing documents, are likely a mere glimpse of the negligence and abuse Dr Manlove has brought upon people incarcerated in Wisconsin.

Each of these lawsuits could only be filed under PLRA if the plaintiff had exhausted all administrative remedies. This means Manlove’s record had to be known to WCI Warden Brian Foster (who is also named in a number of the complaints), Secretary Carr and DAI Administrator Makda Fessahaye. They have misled the public by overstating the presence of “professionals on-site monitoring the health of individuals in our care.” The responsible thing for these officials to do would have been to raise the alarm and join advocates calls to release people, reduce overcrowding, and mitigate the inevitable spread of COVID-19 in Wisconsin’s prisons. This approach would have simply accelerated the decarceration process they say they were tasked with by Governor Evers when hired.

Warden Brian Foster is quoted in most articles about the exposure saying “be assured, we as an institution and a Department are taking this situation very seriously”. Warden Foster stated that “extensive cleaning of the institution” has been implemented to prevent the spread of the coronavirus.

Elijah has witnessed the actual response, which includes:


Brian Foster and DOC admin didn’t make any changes that were noticable to Elijah or other incarcerated people until after the exposure of their captives became public. Even the totally inadequate changes described above didn’t occur until March 18, when the news broke.


Punishing People for Getting Sick


Another prediction we made in our Death Trap report is that the DOC will respond to an outbreak by punishing people with lockdowns and severe restrictions. The DOC only knows punishment and control, not humanity or care. March 19, Warden Brian Foster issued a notice to all staff and prisoners invoking limited inmate movement and suspension of rules under Wisconsin Code 306.15 and 306.23. Limited movement can help prevent the spread of COVID-19, but is also a common form of collective punishment and a massive strain on incarcerated people’s mental health. It’s likely the lockdown will remain in place for weeks or months.

We know from our ongoing examination of the November to January lockdown at Columbia Correctional, extended lockdowns are deadly affairs. In Columbia, four people died during the lockdown, three were part of the Mulsim community, likely targeted by islamophobic staff. Elijah is also a muslim, so we are going to be especially vigilant to make sure he’s not retaliated against for telling people about the lockdown.

This violence and punitive response by DOC staff has begun at WCI. Many of the quarantined people have been moved to WCI’s segregation unit or “the hole”. A Sergeant named Dremel has a habit of telling people who come to him with any issue, “I don’t care, go lock in”. If the person persists in raising their concern, Sgt Dremel says they’re being disruptive, writes them a conduct report and sends them to the hole.

Guards stealing or destroying property belonging to people who are sent to segregation is a common practice and frequent complaint across the DOC. People moved to quarantine in WCI are reasonably worried that their property will also be destroyed or stolen when they’re forced to move. Losing property includes at least temporarily, stamps, tablets, and televisions. These are the means to communicate with loved ones and learn about the outside world, including how the pandemic is spreading and impacting society. Being quarantined in prison without this property means trying to recover from a potentially deadly interest in the darkness of total isolation.

Elijah has seen people who do not want to go to segregation threatened by guards. The guards hold their tasers up to the prisoner’s head and demand that they comply or they will be tased in the head and then brought to segregation anyway. People who have symptoms are scared to report them because doing so might make them targets of this theft and violent threats.

Everything we’re hearing from WCI supports our worst fears about the DOC’s respond to a COVID-19 outbreak. The more we learn, the more urgent and vital our demands become. Many organizations have released similar demands and impassioned pleas. None of them have anything to report. Governor Evers’ office has published seventeen press releases, and made many more public statements and social media posts related to COVID-19 since March 12. None of these statements mention prisons, or the DOC.

Wisconsin has some of the highest racial disparities in incarceration in the US, the northside of Milwaukee has the most incarcerated zipcode in the world. Regionally, and nationally, this state is an outlier in many prison-related statistics. Since coming to office Governor Evers has systematically ignored and avoided the prison crisis in Wisconsin. His negligence continues, even as COVID-19 threatens to rampage through the prisons.

We do not expect calls and letters alone to shake Evers out of his complacency. People who send the Governor emails with specific concerns about COVID-19  in prisons receive a boiler plate response about COVID-19 in general. The Governor's office is unwilling to acknowledge the prison crisis, even in their response to emails. Organizers have begun to stage protests and actions, carefully designed for high spectacle, low attendance and safe social distancing. Follow FFUP on Facebook to see and participate by boosting the actions on social media.

Russian novelist Fyodor Dostoevsky has said, “The degree of civilization in a society can be judged by entering its prisons.” In the time of pandemic, when we’re all anxious about what the future may hold, we might want to amend this quote, “the future of a society can be glimpsed by looking into its prisons.” What the government is willing to do to the most vulnerable among us today, it likely intends to do to the rest of us tomorrow.


First: Release as many people as possible to reduce dangerous overcrowding.


Second: Give incarcerated people the means to protect themselves.

Third: Drive sadistic racists and staff who dehumanize and endanger people out of the DOC.